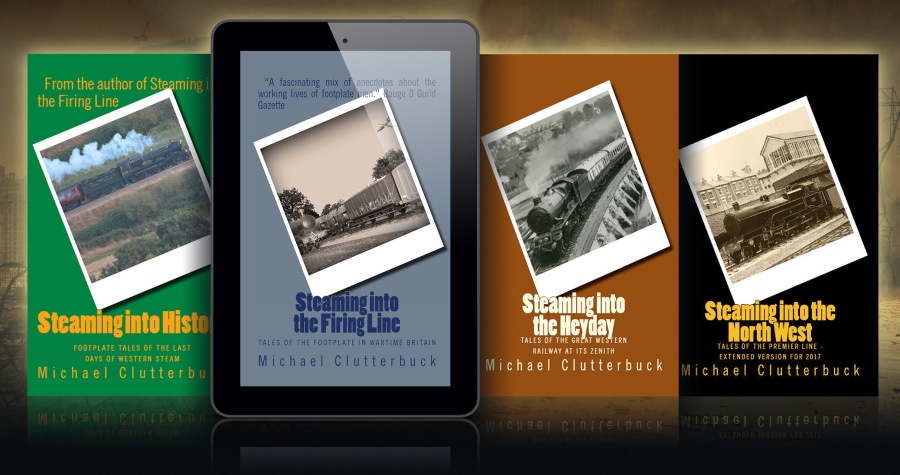 Michael Clutterbuck’s Steaming into series is set on the UK’s railways. Each book contains twenty colourful, entertaining short stories offering a fascinating insight into a much overlooked way of life, and an unusual angle on historical events. The tales are authenticated by Michael’s own father having been a railwayman. 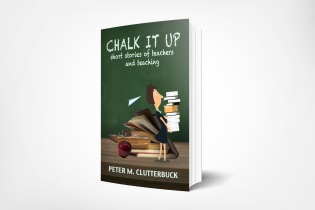 Peter M. Clutterbuck, cousin of Michael, is a successful educational writer in his native Australia and has turned his hand to fiction. Chalk it Up is a set of fictional short stories based loosely on Peter’s many years’ experience of teaching.